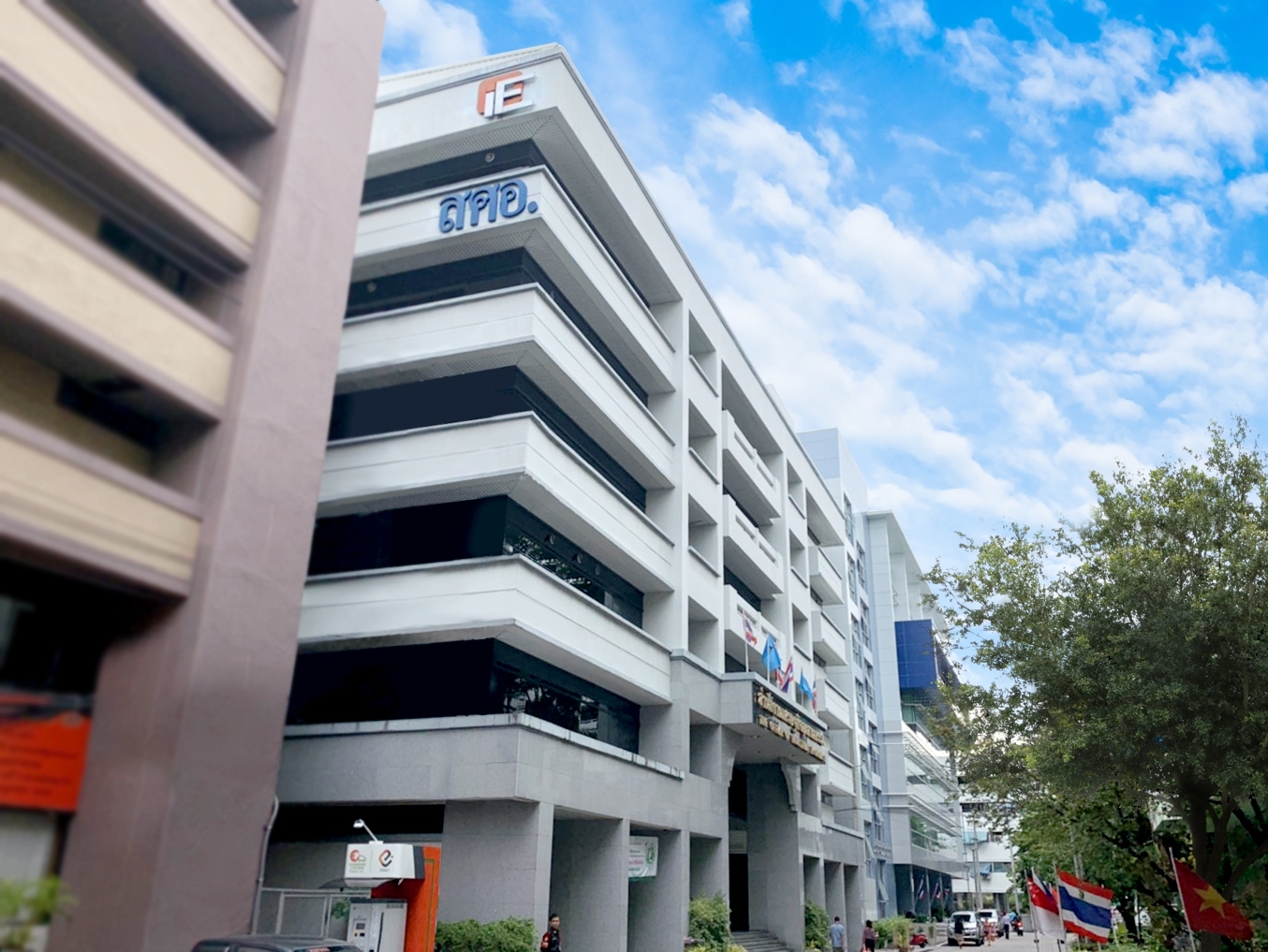 Establishment
On June 26, 1990 , the Ministry of Industry proposed to the cabinet to improve the status of the Division of Industrial Economics, which was under the Office of the Permanent Secretary for Industry, to be an office equivalent to a department so that it can increase its efficiency of policy and planning implementation.
The cabinet passed resolutions establishing the Office of Industrial Economics according to the Transference Act of 1991, transferring parts of responsibilities and management of the Office of Permanent Secretary for Industry (Division of Industrial Economics and Office of Basic Industry Development) to combine with the newly established office.
The passed resolutions were issued on September 4, 1991 in the government gazette of Vol. 108, Section 156, and they were effective on the following day.
So OIE deemed that its establishment date was September 5, 1991. 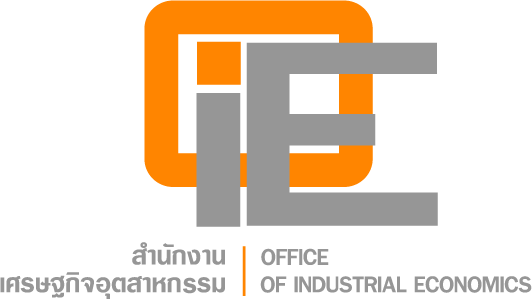